I have been wanting a new camera for awhile now. Nothing was wrong with my Canon Rebel, it served me well, but I was ready to upgrade and had my lustful eye on a Nikon D7000. So when the stars aligned and I sold my Canon, had money saved up, it was my birthday, and Labor Day sales were hopping….all in the same weekend…..,I went for it!

All of the sale prices on the camera were similar, but one in particular stood out. It was $200 less than the others! I searched for reviews on the wholesale company Deal for Digital and found some which were mixed, but my greed to save won out and I went for it. Now you should know something about me. I don’t usually “go for it” when it comes to spending money. I’m cautious, careful, hyper-vigilant, cheap, a researcher, and I agonize for-evah over big ticket items. Did I mention that I’m cheap? Well, I knew I was being a bit reckless on this one, but I wanted the deal! After placing my order, I received an email asking me to call customer service which I promptly did. A fantastic salesman named Alex asked me to confirm my 3 digit number on the back of my card and then chatted me up. He was smooth. I’m not easily charmed, but he was charming. He was incredibly knowledgeable, helpful, friendly, and relatable.  He asked me about my blog and offered his photography consults free of charge in the future should I need them. Then Alex reviewed all of the specials they were having for Labor Day and asked if I wanted to upgrade my camera lens from the kit lens to a 18-200mm lens for just a bit more. The upgrade wouldn’t be more than what the other stores were selling the camera & kit lens for, so I (uncharacteristically) agreed. And unbeknownst to me, I apparently agreed to downgrade my camera body in the process! When my camera arrived, I panicked. This was NOT the camera I thought I was getting. I received the Nikon D5100 body instead of the Nikon D7000 and I received the Sigma 18-200mm lens instead of the Nikon brand lens! Ack! Now the D5100 is a great camera but it is MUCH lower in price than the D7000. I felt sick. I felt the blood drain from my face. I wanted to cry. I immediately called customer service, but it was after hours. I then sent a threatening email and received an immediate reply telling me to call during hours. I barely slept all night feeling like I. had. been. taken.

The next morning with adrenaline rushing, I called and asked to speak to Alex. He was calm. He was charming. He explained to me that as a wholesale company they sell “gray market” cameras and the D7000 I was originally trying to purchase was a gray market camera. He “upgraded” my camera body to the US Nikon D5100. Sigh. I never asked about the brand of my upgraded lens and just assumed it was also Nikon like my original purchase. Was I deceived? Absolutely. Was this a bait and switch? I believe so. Was I responsible for my own stupidity? Absolutely. I know better. I really do. If a deal is too good to be true on electronics, then obviously it is. This is 100% my own fault. Could I have returned my camera? Yes, but the restocking fee, insurance, and shipping were a bigger loss than I wanted to take.

So where’s the silver lining here? Well, I didn’t overpay for the camera and lens that I purchased. I paid a fair price for the package, and I absolutely LOVE my new toys! I’m not sure how much more I would have loved the D7000, but I have had so much fun playing with my new camera this week. My lenses are fantastic, so I can’t complain too much.

**Note: I tell you this story to warn anyone who might be thinking of purchasing electronics from a wholesaler…or you know, the back of a van. LOL! I know so many of you are smart buyers. You don’t need this advice at all. You would never buy from anyone other than a distributor or a reputable, well known, well-researched company. Neither would I…on most days. So please save the “I never would….”, “I always…”, “You should have known better…,” comments on this one. Believe me, I beat myself up enough all week for the both of us! *wink* **

So now that I have a new camera, I’m anxious to get a bit more serious about my photography! If you have great how-to photog sites to share, please do so! 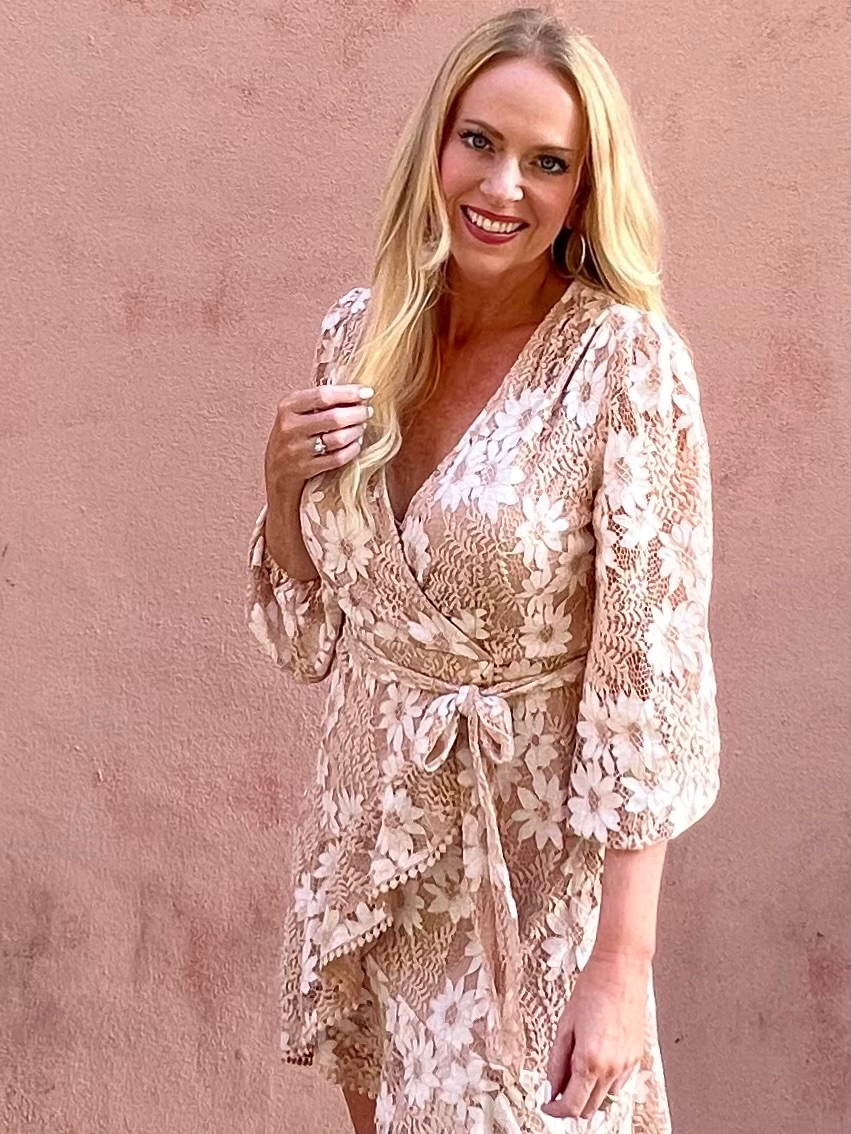